An actor, also known as an "actor-model", is a person who becomes an object of a theatrical production.

Actors typically receive training in performing, voice, and movement, though this is not a requirement.

Many actors are able to secure work in film and television by showcasing their acting ability in commercials, music videos, and short films.

Some actors are discovered, or discovered by accident, first performing in live theater. 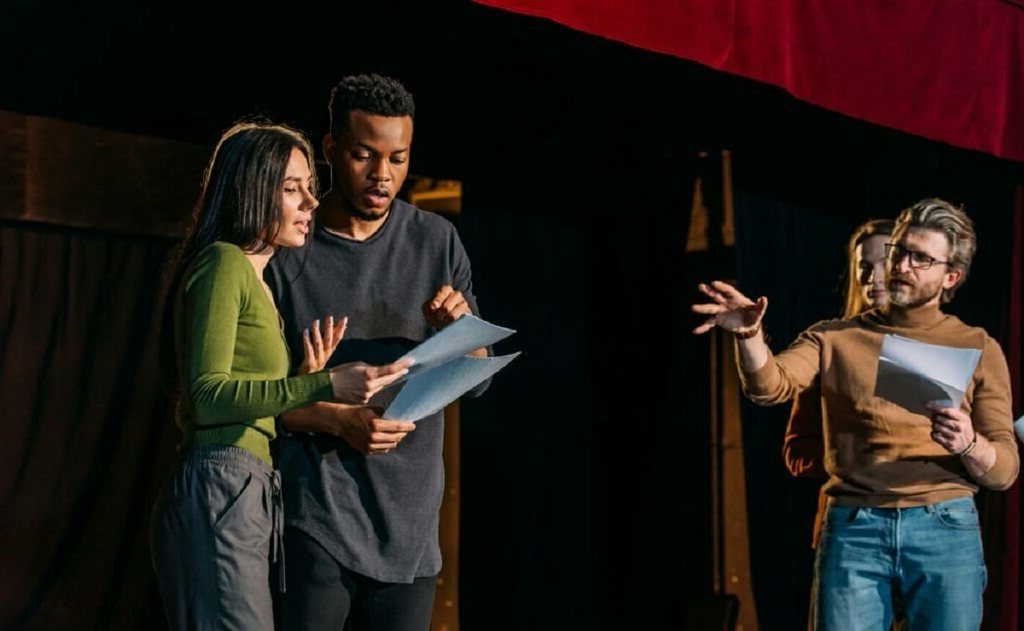 We're looking for an actor to star in our new movie.

At [Company Name], we believe that diversity and inclusion are key to a successful business. We are committed to building a team that is representative of a variety of backgrounds and experiences. We encourage applications from people of all races, religions, national origins, genders, and ages, as well as veterans and individuals with disabilities.