An aircraft mechanic is someone who maintains and repairs aircraft.

Aircraft mechanics work both individually and as part of a team.

They may perform maintenance on aircraft, engines, and hydraulic systems, and have direct contact with customers. 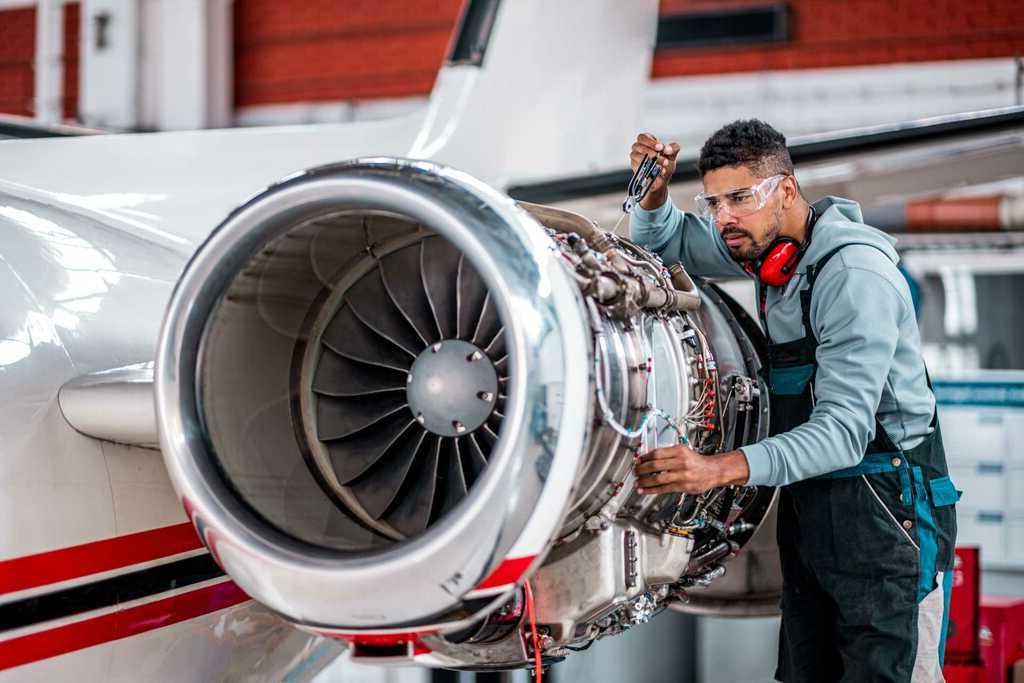 We're looking for an experienced Aircraft Mechanic to join our team. You will be responsible for performing a variety of maintenance and repair tasks on our fleet of aircraft. If you have a passion for aviation and are looking for a challenging career, then we want to hear from you!

At [Company Name], we're proud to be an Equal Opportunity Employer. We're committed to building a diverse and inclusive team, and we encourage applications from people of all races, religions, national origins, genders,  , and ages. We're also proud to welcome veterans and individuals with disabilities.