A casting director is an individual who is presented with various scenarios from a production’s director, and who then casts the actors and actresses who will interact with the production, be it on stage, in a film, or on set. 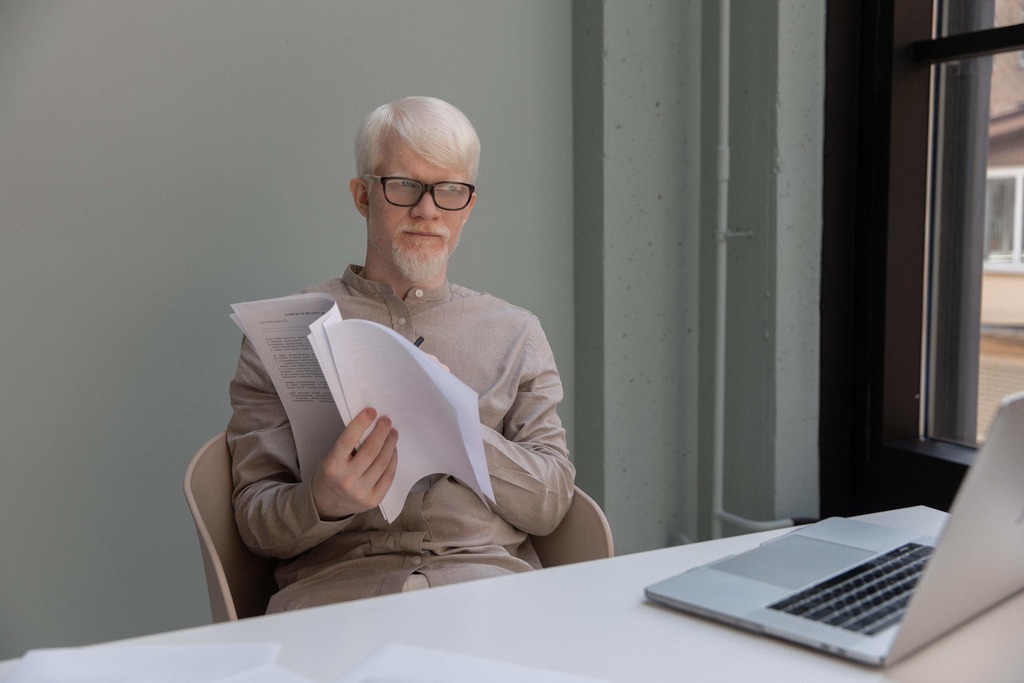 We're looking for a Casting Director to come on board and help us with our latest project. We're looking for someone with a lot of experience in the industry, and who can help us find the perfect actors for our movie.

[Company Name] is an employer that is committed to equal opportunity. We strive to build a team that is diverse and inclusive, by encouraging applications from people of all races, religions, national origins, genders, and ages, as well as veterans and individuals.