They may also hire other editors, assign reporters, and oversee another editor's decisions.

The editor in chief of a website or other type of media is usually in charge of all content published on the site or media. 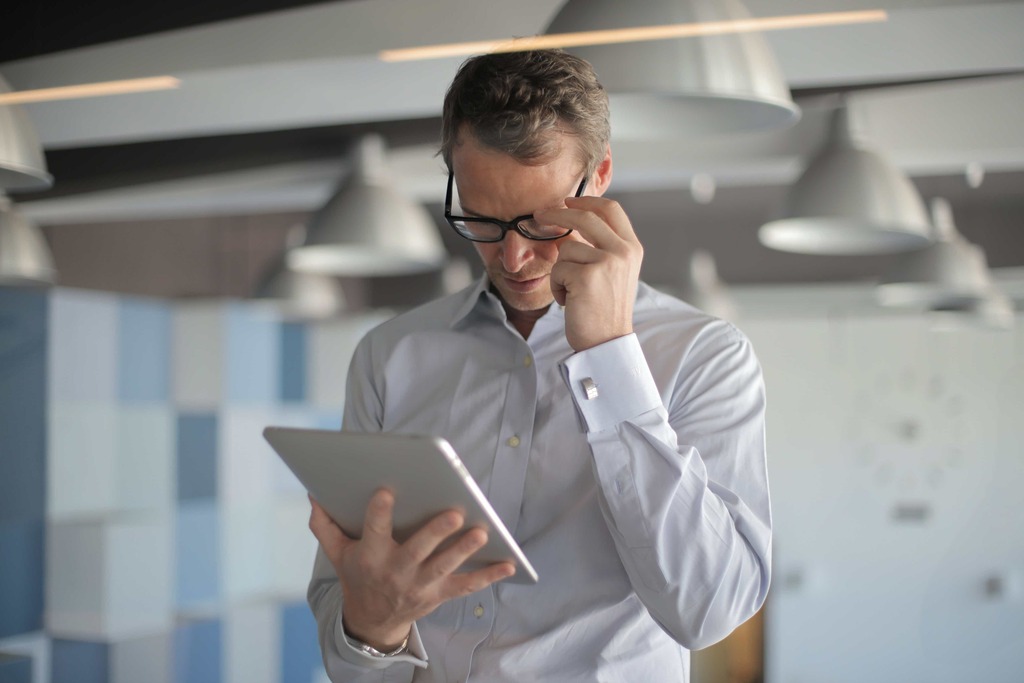 We're looking for a qualified Editor in Chief to lead our editorial team. The ideal candidate will have experience managing a team of editors and writers, and will be able to create and oversee editorial content across all platforms. The Editor in Chief will be responsible for ensuring that our content is accurate, timely, and engaging, and will work closely with our sales and marketing teams to ensure that our content strategy aligns with our business goals.

"Equal opportunity is at the core of our company's values. We are committed to creating a workplace where everyone feels included and respected. We believe that diversity makes us stronger and we are proud to be an equal opportunity employer. We encourage applications from people of all backgrounds, races, religions, nationalities, genders, and ages."