A film director directs a film or video tutorial.

Directors are responsible for the overall vision of a film.

The way a movie looks, sounds, and feels is down to the efforts of a director.

Directors select the crew, cast, and lines for actors (the actors’ dialogue and performance).

The directors’ decisions are usually based on the script.

The film then goes through a series of edits of scenes and shots, and then a producer is consulted to add more details to the director’s vision of the film.

Directors decide what type of camera to use, how the film will be edited, and the style used in the film. 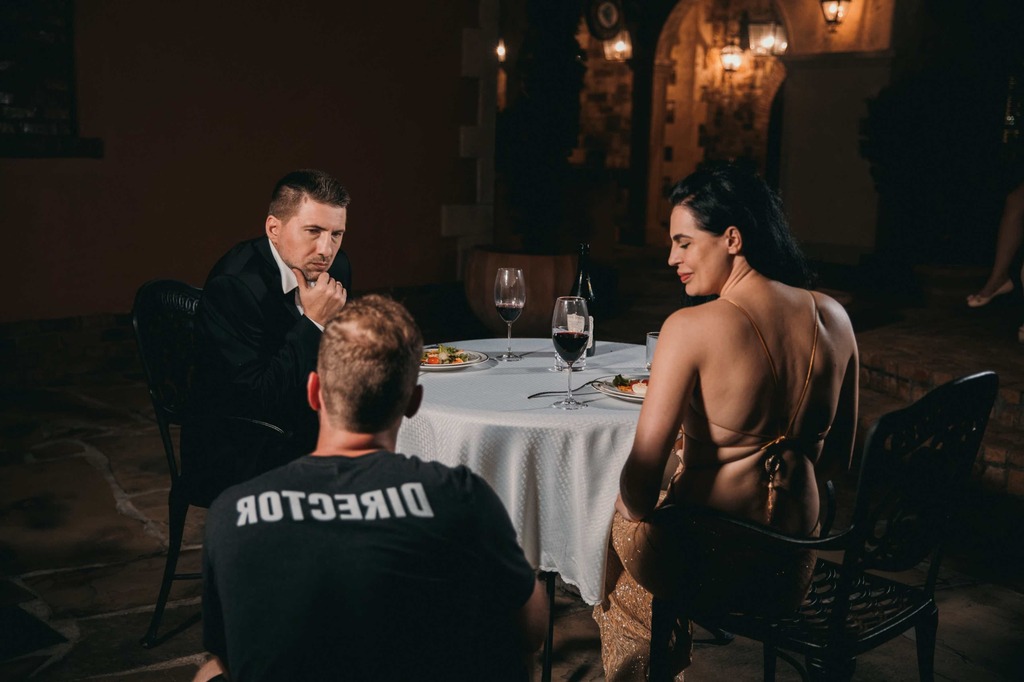 [Company Name] is proud to be an equal opportunity employer. We believe that diversity and inclusion are critical to our success as a company. We are committed to building a team that reflects our values of diversity and inclusion. We encourage applications from people of all races, religions, national origins, genders, and ages, as well as veterans and individuals with disabilities.