A film makeup artist is the person who applies makeup to actors, actresses, and models in movies, television, commercials, and other visual media.

A film makeup artist can specialize in traditional, theatrical, or superhero movie makeup, or he or she may work in both areas.

A film makeup artist may use prosthetics to make actors' faces appear injured or to create the appearance of a goblin or zombie.

A film makeup artist applies makeup to actors before and after they film a scene and throughout filming, adding, removing, or changing makeup as needed. 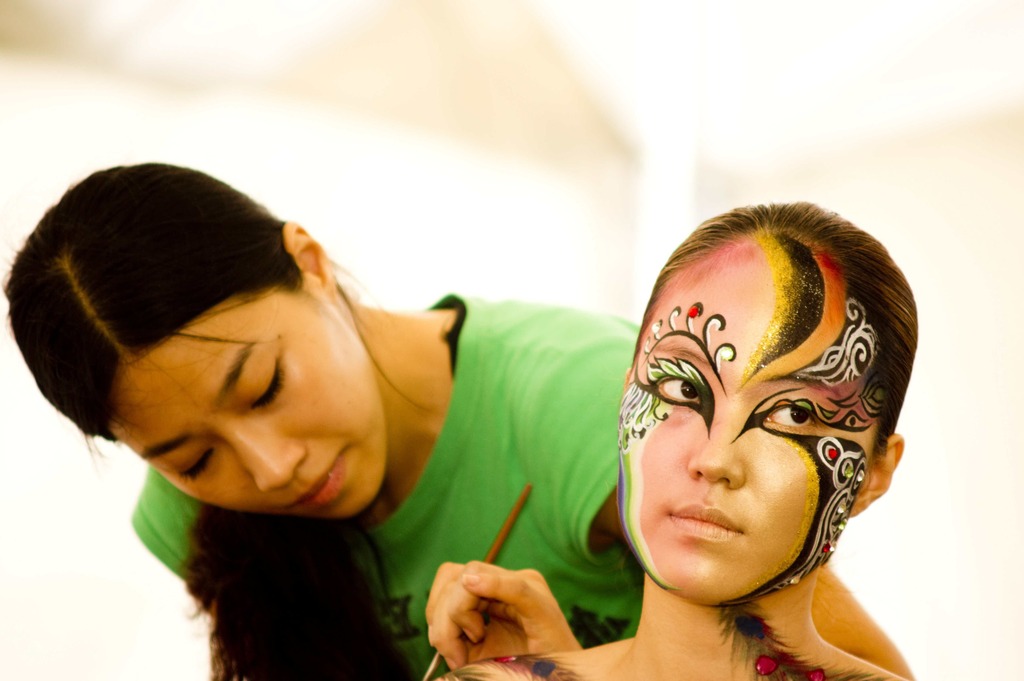 We're looking for a Film Makeup Artist to join our team! We're a group of passionate filmmakers who are dedicated to creating the best possible films. We're looking for someone who shares our passion for filmmaking and who is willing to put in the hard work to make our films the best they can be. If you're a Film Makeup Artist and you're interested in joining our team, please send us your resume and a link to your portfolio.

We are an equal opportunity employer committed to building a diverse and inclusive team. We encourage applications from people of all races, religions, national origins, genders, gender expressions, and ages, as well as veterans and individuals with disabilities.