A game designer is a creative professional who designs and develops video games.

Game designers are responsible for the creation of both gameplay and game content.

Gameplay refers to the playability of a video game.

Game content refers to all of the things that go into a video game, including graphics, sounds, and characters.

Game designers may work alone or as part of a team. 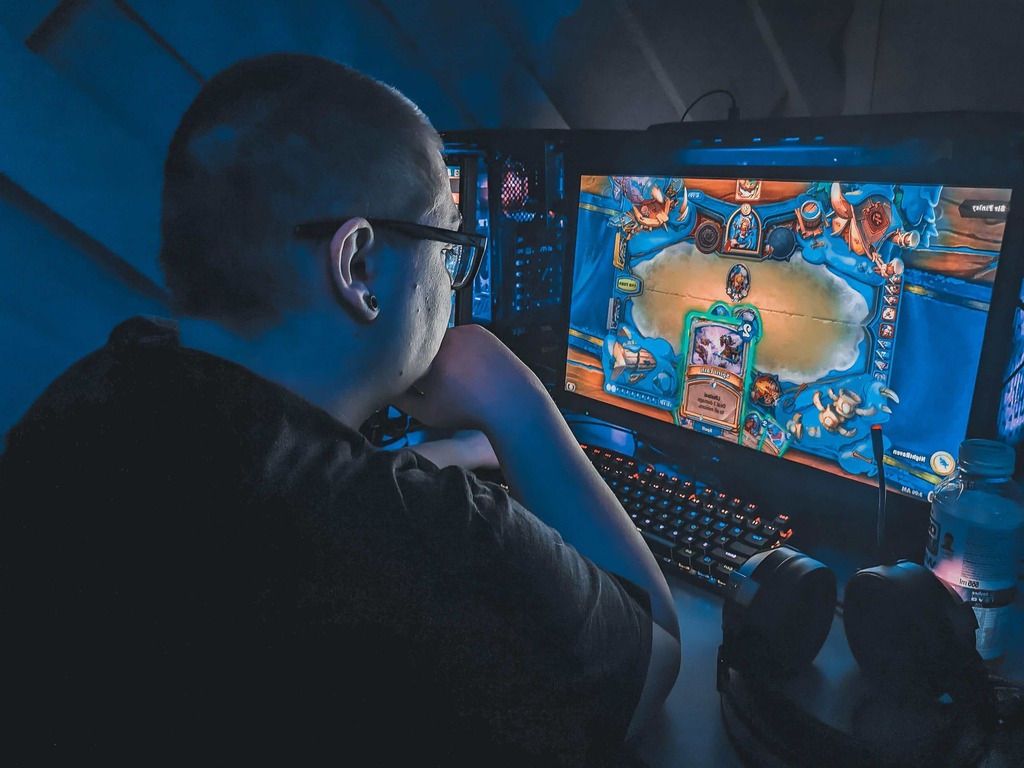 We're looking for Game Designer to work on a new project. The project is in early stages, so we need someone with a strong vision who can help shape the game. We're looking for someone who is both creative and technical, with a passion for games. The ideal candidate will have experience in designing and developing games, and will be able to work closely with our team to create a unique and innovative experience.

At [Company Name], we believe that diversity and inclusion are critical to success. We are committed to building a team that is reflective of the communities we serve, and we encourage applications from people of all races, religions, national origins, genders, and ages, as well as veterans and individuals with disabilities.