An athletic director (AD) is the chief administrator and head athletic trainer for a sports organization, typically a school.

This individual is responsible for supervising all athletic programs at an institution, typically overseeing coaches, athletes and practices.

An athletic director typically reports to the principal of the school.

However, some athletic directors, such as John Currier, have authority over multiple schools.

An athletic director may also be referred to as a sports administrator in the United States, as these positions are still relatively new.

The athletic director is responsible for the budget of the athletic program and the hiring of faculty and staff.

An athletic director may also hire other administrators such as coaches,. 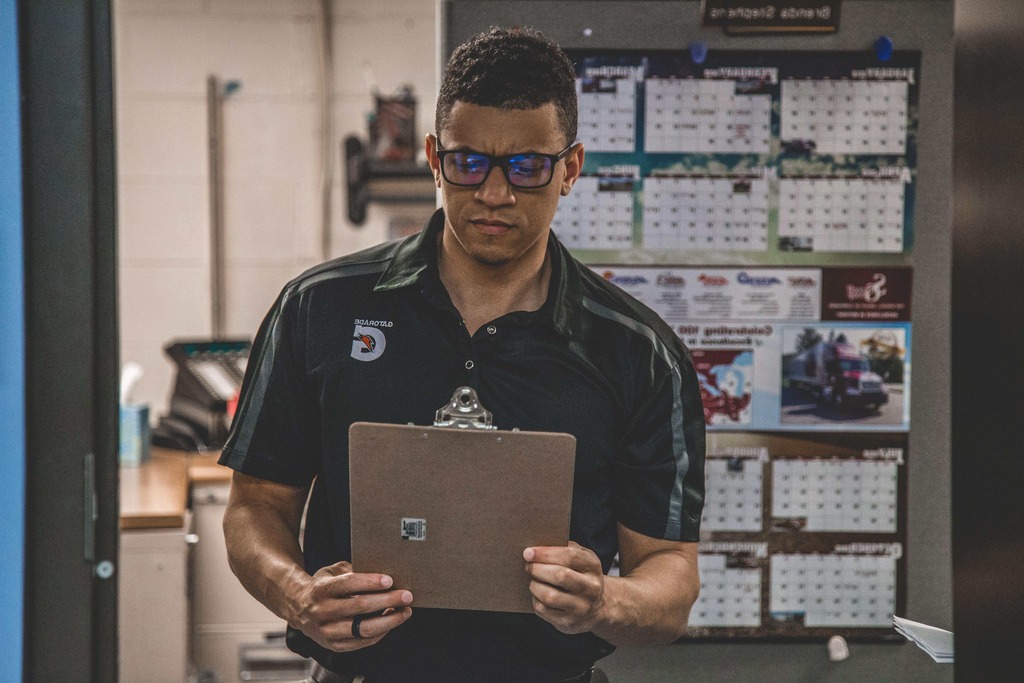 We're looking for a High School Athletic Director who is passionate about their job and dedicated to their athletes. Someone who is able to work long hours and weekends, and is willing to do whatever it takes to help their team succeed.

[Company Name] is committed to diversity and inclusion in the workplace. We encourage applications from all people, regardless of race, religion, national origin, gender, or age. We are especially interested in candidates who are veterans or individuals with disabilities.