An iOS developer is a software developer who specializes in developing applications for the iOS operating system.

Through Apple's App Store, iOS developers can build mobile applications for the iPhone, iPod, and iPad.

A majority of iOS developers create apps for the iPhone or iPod Touch.

Although, developers can create apps for the iPad as well.

She or he can code, test, and deploy applications. 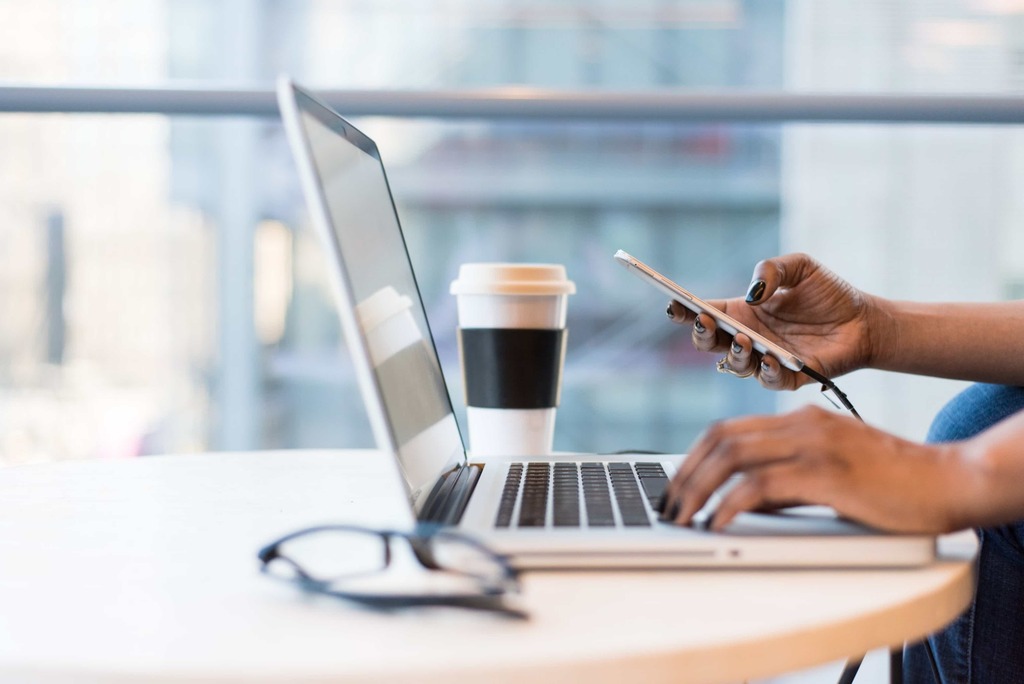 We're looking for an experienced iOS developer to join our team and help us create the next generation of mobile applications. If you're passionate about creating beautiful and user-friendly apps, we want to hear from you!

Company Name is an equal opportunity employer that is committed to building a diverse and inclusive team. We encourage applications from people of all races, religions, national origins, genders, , , gender expressions, and ages.