A linguist is a person whose job it is to understand, describe, and abstractly analyze languages.

Linguists work in a variety of occupations, including translators and interpreters, language teachers, speech pathologists, speech writers, researchers, and linguists at government agencies.

Most linguists, however, are university instructors who teach students how to speak and understand different languages.

Many linguists also conduct research into how language works.

Linguists learn language by living and speaking in a second language.

It’s natural for them to want to communicate in the languages they have learned. 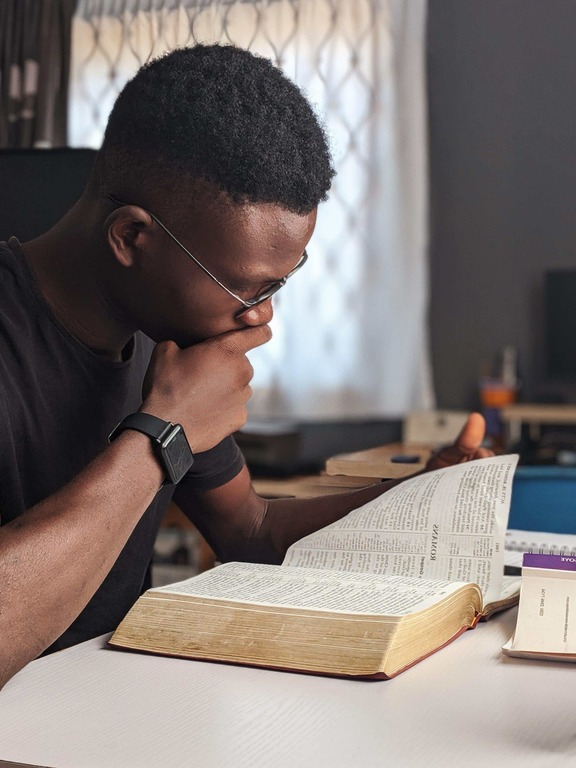 We're looking for a Linguist to come and help us with our project. We need someone who is an expert in linguistics and can help us to understand the nuances of language.

We at Company Name are proud to be an Equal Opportunity Employer. We believe that diversity and inclusion are key to building a strong, successful team. We encourage applications from people of all races, religions, national origins, genders, and ages, as well as veterans and individuals with disabilities.