Marine BiologistA marine biologist is a scientist who specializes in studying marine life.

Marine biologists study marine life that live both on land and underwater, such as fishes, birds, mammals, and plants.

They also study the oceans and seas and marine life that lives in them, such as planktons and fish.

Marine biologists use many different scientific methods to learn about marine life.

Marine biologists use observation, experimentation, and experiments, as well as computer models.

They study the effects of pollution and 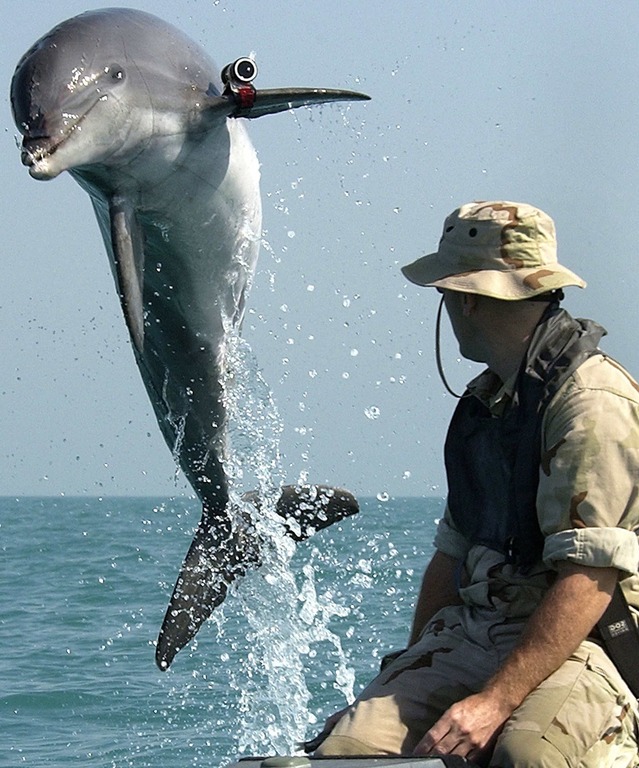 We're looking for Marine Biologist to help us study the ocean and the creatures that live there. Marine biologists conduct research on the behavior, ecology and physiology of marine organisms, including fish, mammals, reptiles, birds, crabs, clams and coral. They may study the effects of pollution on marine life, the interaction between marine life and the ocean environment, and the reproductive and developmental biology of marine organisms.

At Company Name, we're proud to be an Equal Opportunity Employer. We believe that diversity and inclusion are essential to building a strong team. We encourage applications from people of all races, religions, national origins, genders, and ages, as well as veterans and individuals with disabilities.