A marine mechanic is a person who specializes in maintaining, repairing, and upgrading commercial vessels.

Marine mechanics may also work on smaller vessels, such as fishing boats and sailboats.

Marine mechanics are licensed by individual states, but must typically pass a maritime and general engineering examination.

Marine mechanics typically learn their skills through an apprenticeship or on-the-job training.

Marine mechanics may work at sea or in shipyards, depending on the scope of their work. 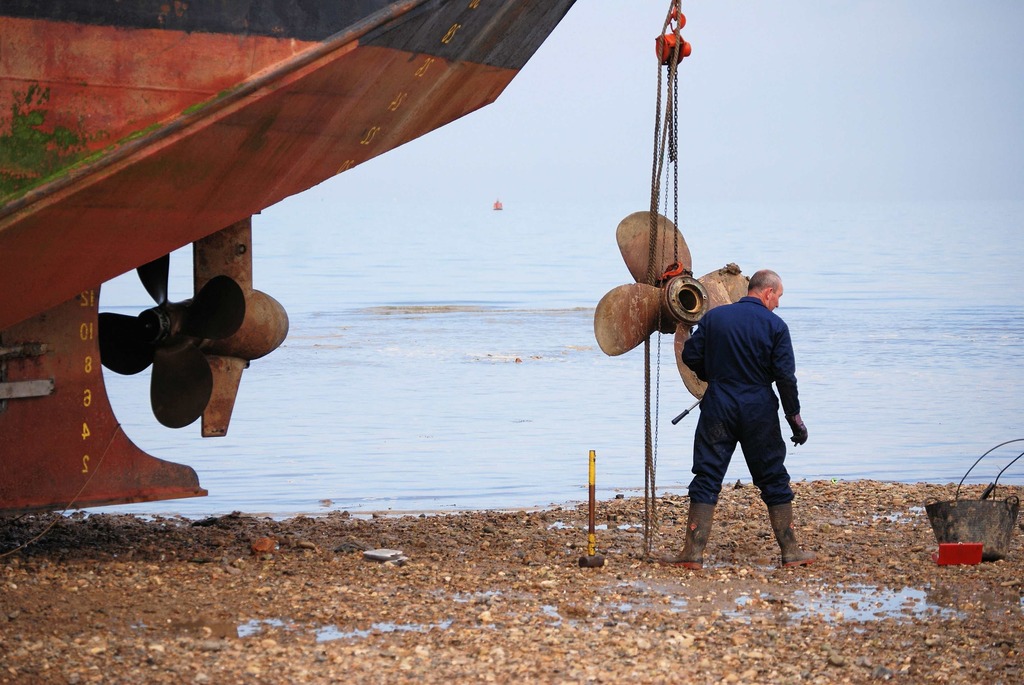 We're looking for a Marine Mechanic to work on our boat. We need someone who is experienced and knows how to fix engines.

[Company Name] is proud to be an Equal Opportunity Employer. We believe that diversity and inclusion are essential to building a strong and successful team. We encourage applications from people of all races, religions, national origins, genders, and ages, as well as veterans and individuals with disabilities.