Microbiologists are scientists who study all aspects of microscopic organisms and their interaction with one another and their environment.

These organisms, which are much smaller than plants and animals, live in nearly all environments.

Microbiologists study how they adapt to their hosts, how they react to drugs, and how they attack each other.

Microbiologists utilize a variety of tools to investigate microorganisms, including microscopes and computers.

The majority of microbiologists work in hospitals, laboratories, and research organizations. 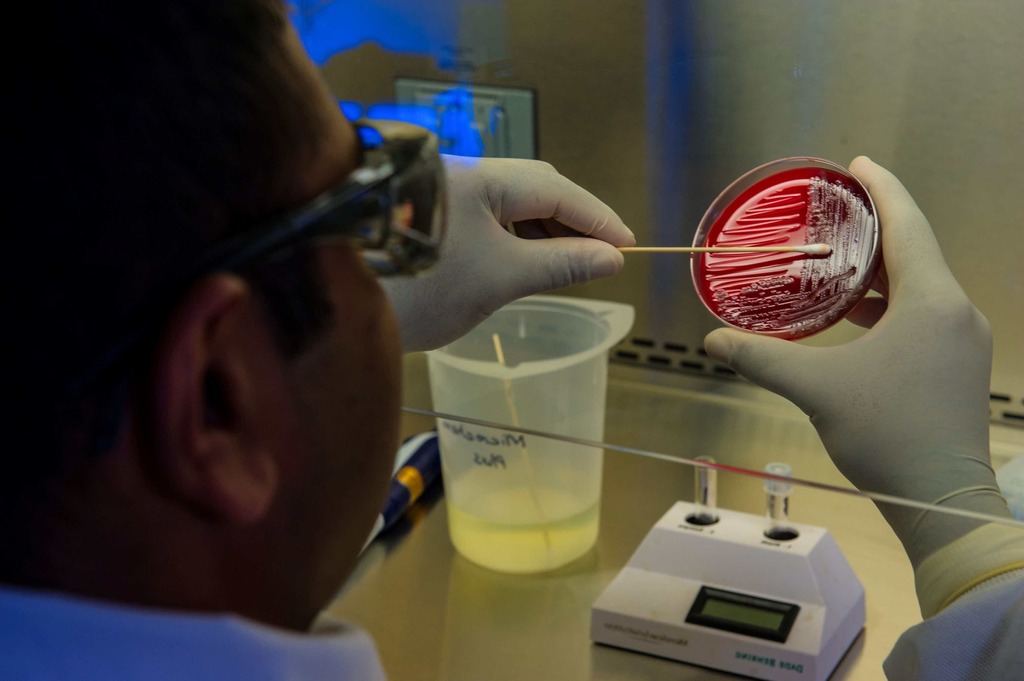 We're looking for Microbiologist to join our team and help us develop new ways to detect and treat disease.

We believe that diversity and inclusion are essential to our success as a company. We are committed to building a team that reflects these values and we encourage applications from people of all backgrounds, experiences, and perspectives.