) is a uniformed member of the military, who serves a dual role of military police officer and military personnel.

Military police officers primarily serve in branches of the military that fall under operational or logistical commands.

Some of the branches of the U.

military that employ military police officers are the U.

Air Force, and U. 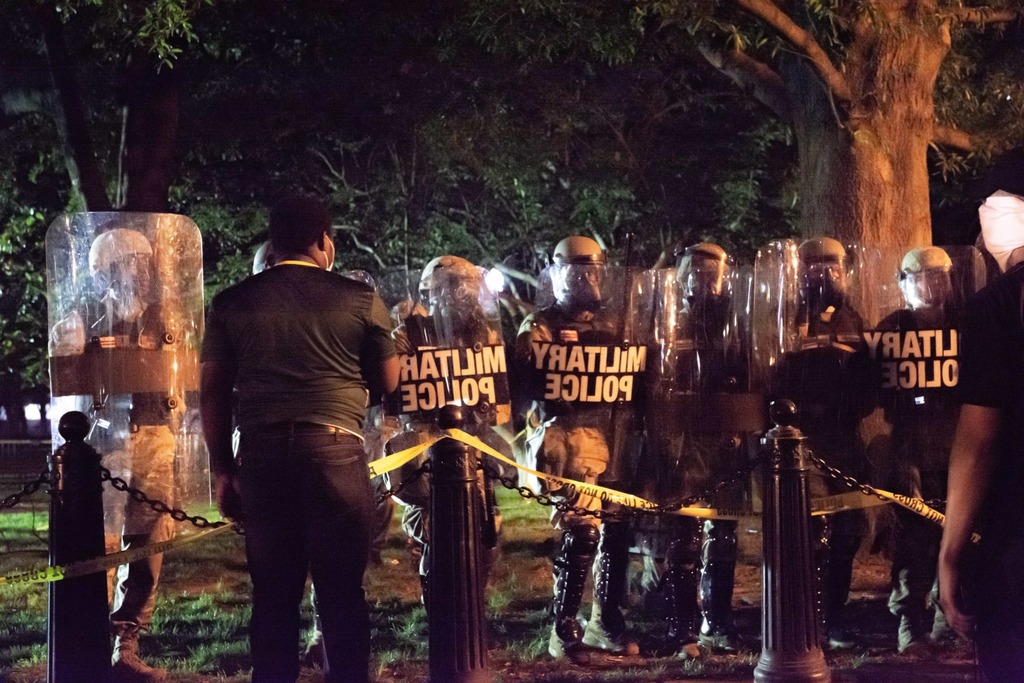 At [Company Name], we are an equal opportunity employer committed to building a diverse and inclusive team. We encourage applications from people of all races, religions, national origins, genders, and ages, as well as veterans and individuals with disabilities.