The producer is the person in charge of a production.

A producer has many job duties that can include choosing and hiring the director and the lead actor(s), hiring the supporting actors, choosing the locations, hiring the costume designers, setting the budgets, and hiring the technicians who will perform the duties necessary to complete the set.

A film producer is a person who, acting alone or in association with one or more co-producers, originates, produces, finances, distributes and assumes the risks of a motion picture or other audiovisual project.

The person may also be referred to as the production manager. 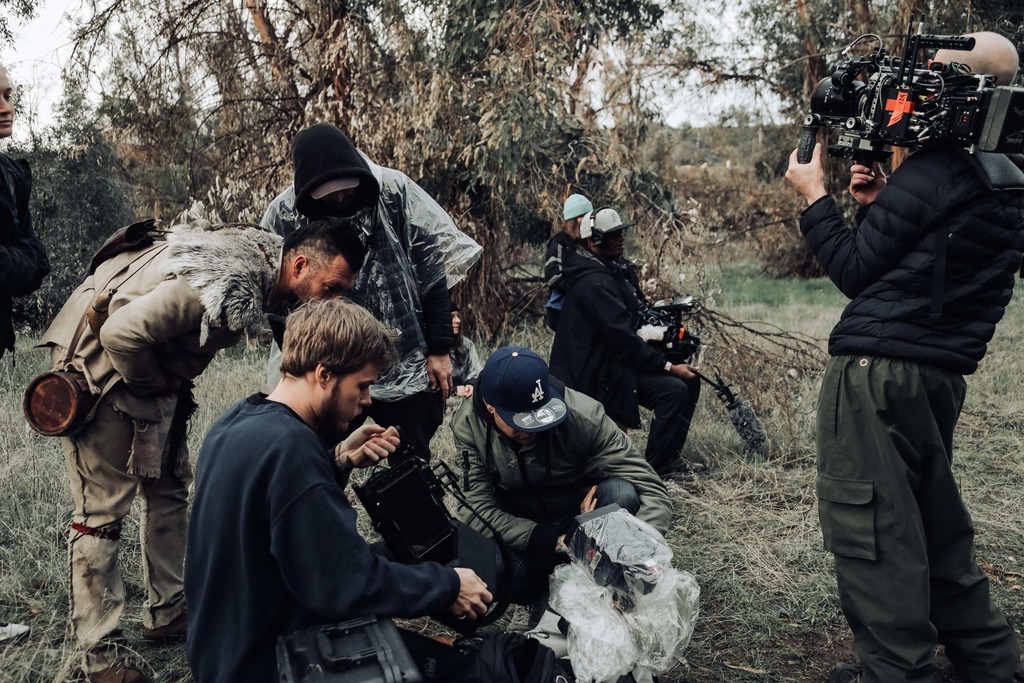 We're looking for a Movie Producer who can help us create amazing films. Someone with a passion for movies and a great sense of creativity would be perfect for this role. If you have a strong understanding of the filmmaking process and know how to bring a film to life, then we want to hear from you!

At [Company Name], we celebrate diversity and are committed to building an inclusive team. We encourage applications from people of all races, religions, national origins, genders, and ages, as well as veterans and individuals with disabilities.