A music producer is the person responsible for recording, mixing, and mastering the finished tracks of a recording.

A music producer also oversees and manages the musical direction, arrangement, and writing of the music.

The music producer typically communicates with the director and producer, as well as musicians, songwriters, and engineers during the recording process. 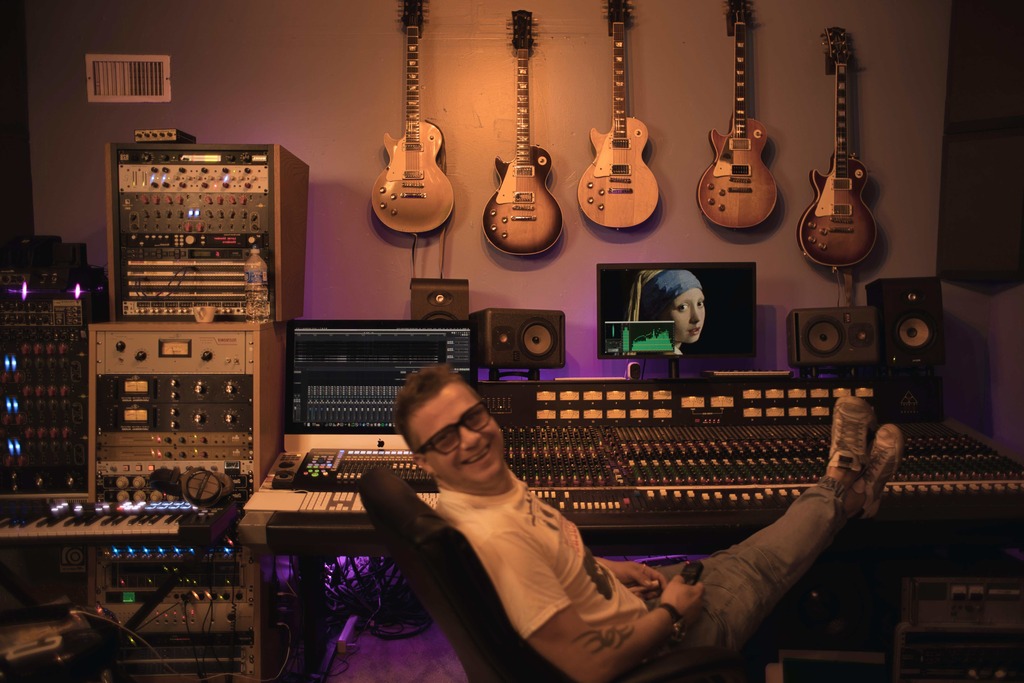 We're looking for a Music Producer to help us create the next great album. Someone who is creative and has a great ear for music. Someone who can take our ideas and turn them into something amazing. If this is you, then we want to hear from you!

At [Company Name], we believe that diversity and inclusion are key to building a strong team. We are committed to equal opportunity and encourage applications from people of all races, religions, national origins, genders, gender expressions, and ages.