A networking specialist is someone who is engaged in the activity of building relationships with other people and businesses in order to gain something in return.

Networking specialists are often hired by companies to facilitate their business development efforts.

Networking specialists can build relationships through a variety of means, such as business meals, business lunches, and presentations.

The networking specialist is often engaged in activities such as public speaking, and the organization or promotion of networking events.

Networking specialists are typically responsible for bringing others together, and arranging useful meetings between the people they meet. 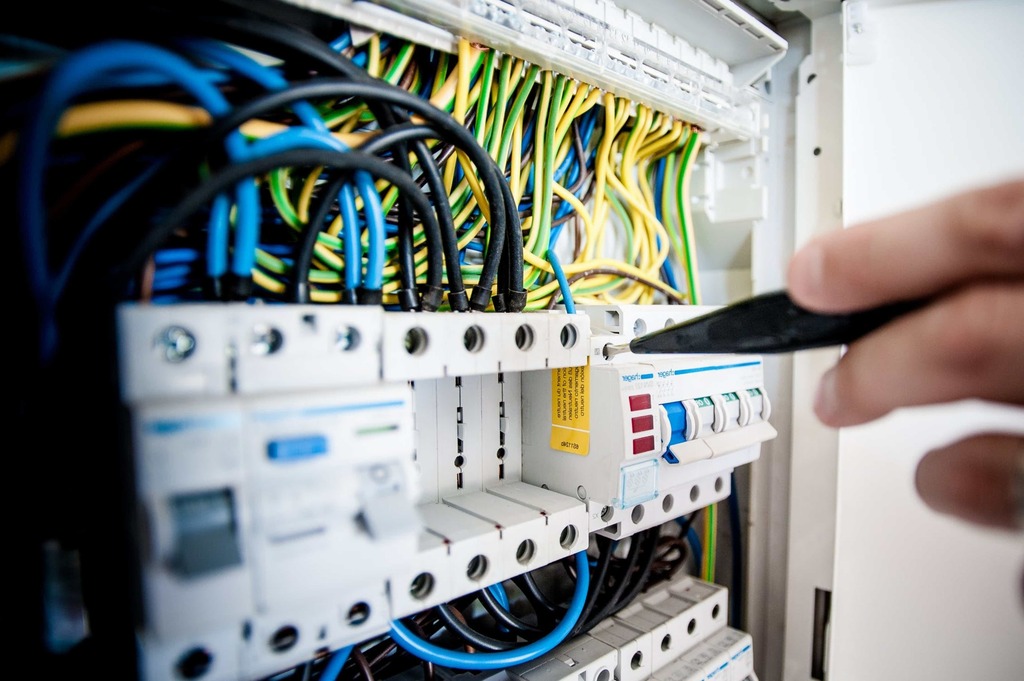 We're looking for a Networking Specialist who can help us improve our current network infrastructure. This person will be responsible for designing, implementing, and managing our network systems. They will also need to be able to troubleshoot any problems that may arise.

At [Company Name], we believe that a diversity of perspectives creates a stronger workplace. We are committed to building an inclusive team where people of all races, religions, national origins, genders, and ages can feel valued and respected.