A political analyst is a person or group that provides insight into the political world (i.

Political analysts provide political commentary, which is intended to increase understanding of a given issue.

Most political pundits write for magazines and newspapers, but there are also some analysts who work for television news programs. 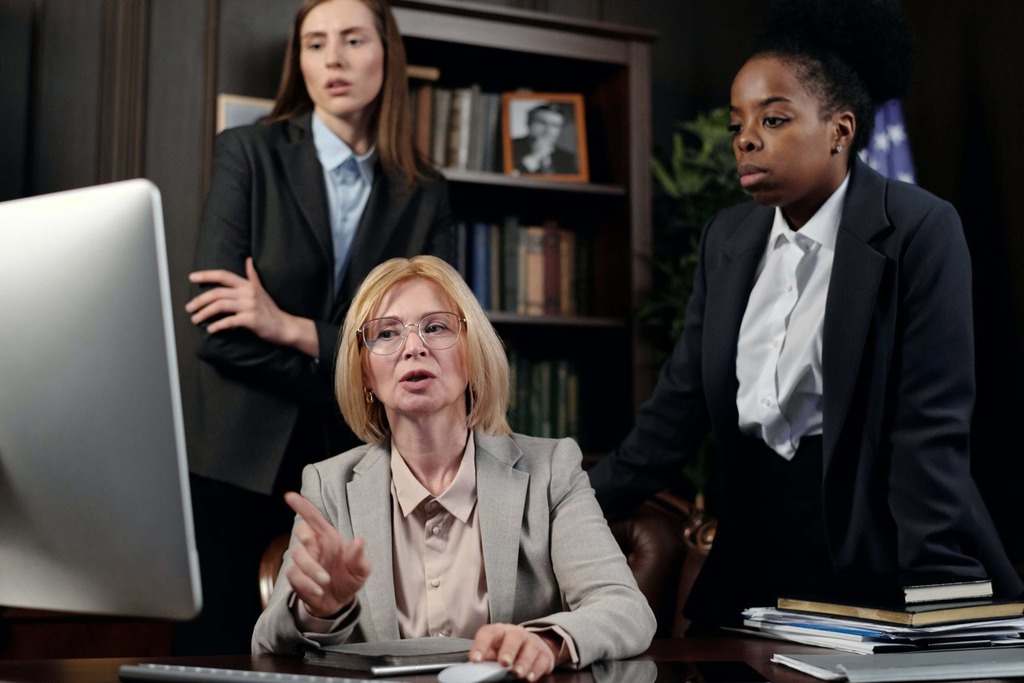 We're looking for a Political Analyst to help us better understand the complex issues facing our organization. The ideal candidate will have a strong understanding of political science, economics, and history. They will be able to effectively communicate their findings to our team in a clear and concise way. If you are interested in this position, please submit your resume and a writing sample to us.

At [Company Name], we believe that a diverse and inclusive team is a stronger team. We are committed to building a team that reflects a wide range of backgrounds, experiences, and perspectives. We encourage applications from people of all races, religions, national origins, genders, and ages.