A production artist is a person who creates the artwork for a television program, film, commercial, or similar project using a computer.

Production artists collaborate with the director and other team members on aspects of the project such as script writing, storyboarding, and lighting.

Production artists typically work under the supervision of a supervising art director.

They work closely with other artists, writers, editors, and actors under the art director’s supervision.

During pre-production, production artists assemble preliminary artwork such as storyboards and storyboard guidelines.

They create rough illustrations or layouts to help communicate their ideas to the director and writers. 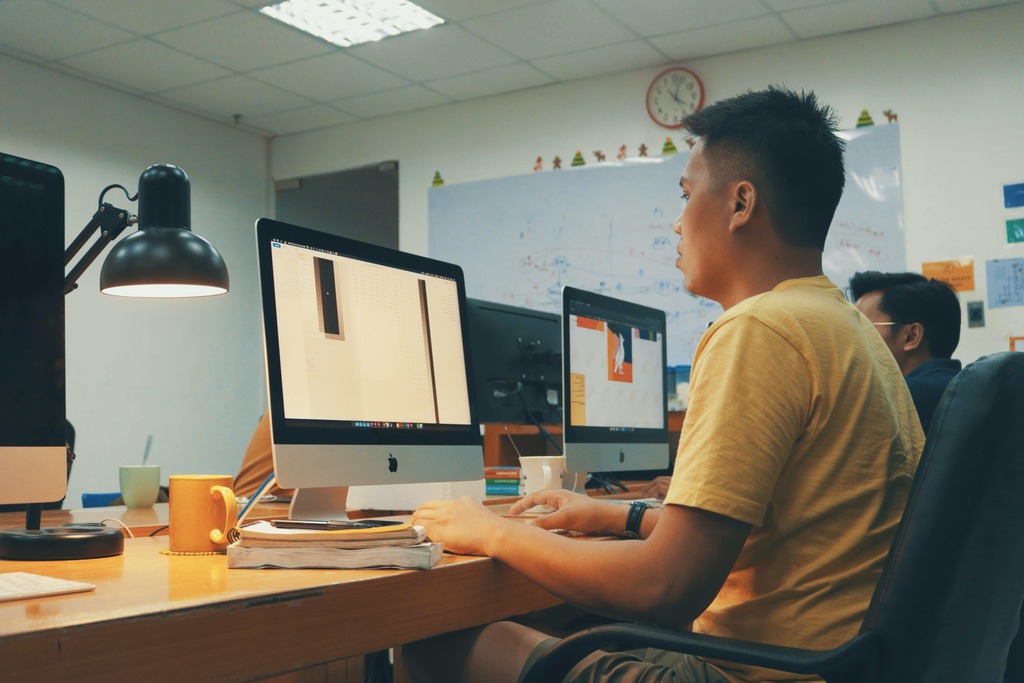 We're looking for a Production Artist who can help us create amazing visuals for our products. The right candidate will have a strong sense of design and an eye for detail. If you're passionate about art and want to help us bring our products to life, we want to hear from you!

[Company Name] is an equal opportunity employer that is committed to building a diverse and inclusive team. We encourage applications from people of all races, religions, national origins, genders, and ages, as well as veterans and individuals.