A public defender is a lawyer appointed by a court to defend a person accused of a crime.

The attorney's role is carried out by researching the case and preparing the defense.

Public defenders often work in private practice, and in some jurisdictions, work for the government.

In criminal cases, a public defender is a court-appointed lawyer.

In civil cases, a public defender, also called a legal aid attorney, is a lawyer that is appointed to represent a person unable to afford an attorney. 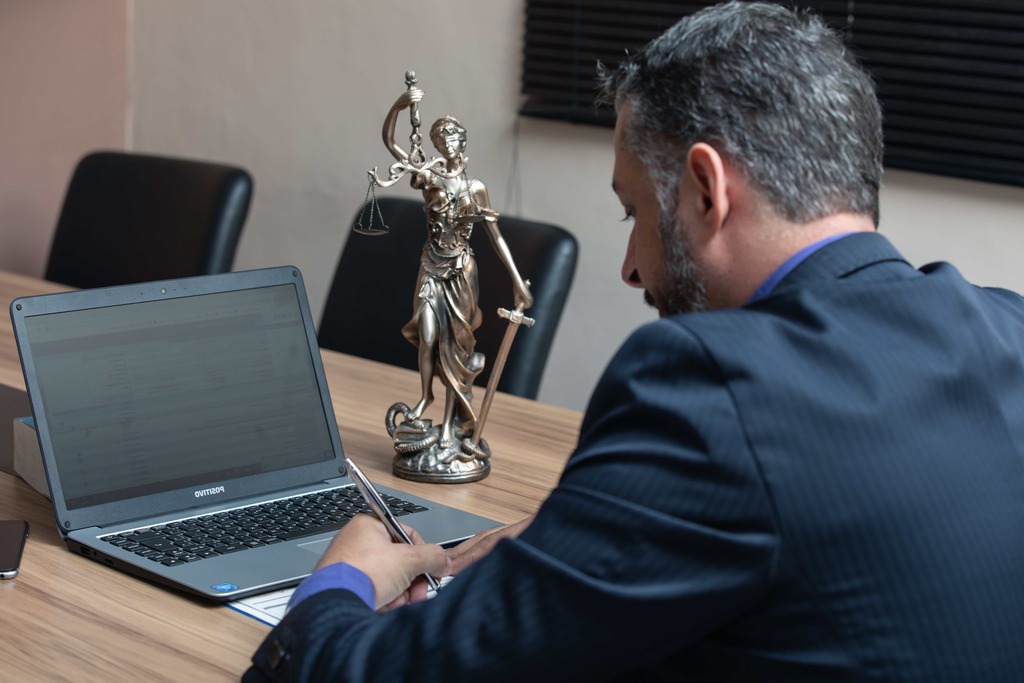 We're looking for a Public Defender to join our team. As a Public Defender, you will be responsible for representing indigent clients in criminal proceedings. You will work closely with clients to ensure that their constitutional rights are protected and that they receive a fair trial. If you are passionate about justice and committed to protecting the rights of the accused, then we want you on our team.

At [Company Name], we're proud to be an Equal Opportunity Employer. We're committed to building a diverse and inclusive team, and we encourage applications from people of all races, religions, national origins, genders and ages. We're also proud to support veterans and individuals with disabilities.