A Python developer is a software developer who writes code in the Python programming language.

It is an interpreted high-level language with dynamic semantics, i.

Python is one of the fastest growing programming languages, and Python development continues to gain popularity. 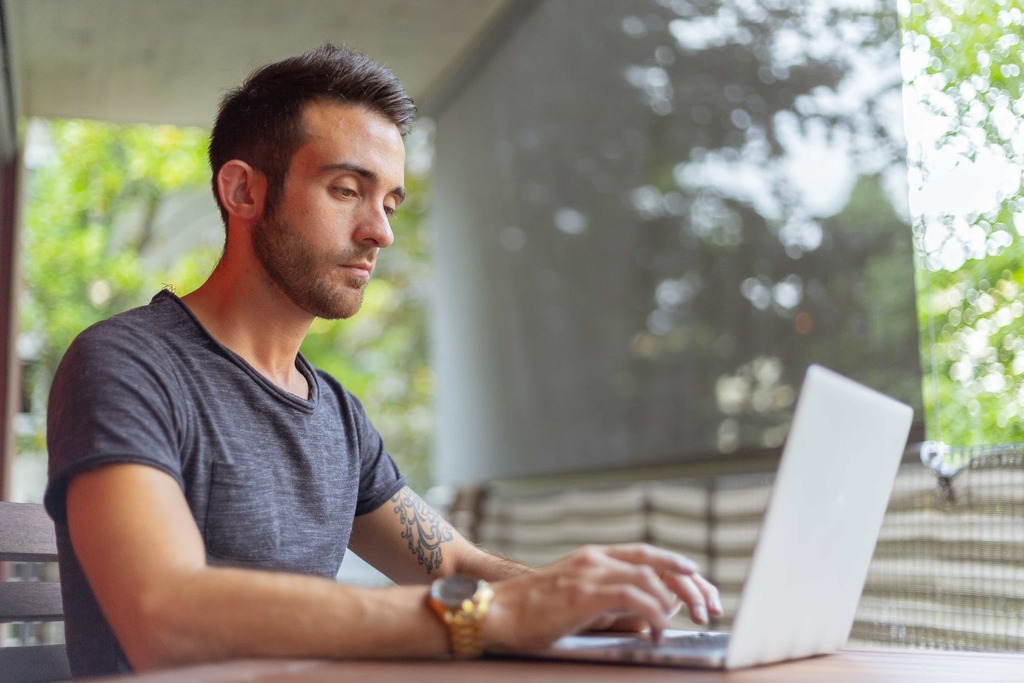 Company Name is proud to be an Equal Opportunity Employer. We understand that a diverse and inclusive team helps us better serve our community. We welcome applications from all people, regardless of race, religion, national origin, gender, sexual orientation, gender identity, gender expression, or age. We especially encourage applications from veterans and individuals with disabilities.