A sports agent (also known as a sports manager or sports agent) is an individual or a company hired by an athlete as an intermediary to businesses, unions, and other interested parties.

A sports agent negotiates contracts and assists the athlete in finding sponsors, managing appearances, and representing them in legal matters. 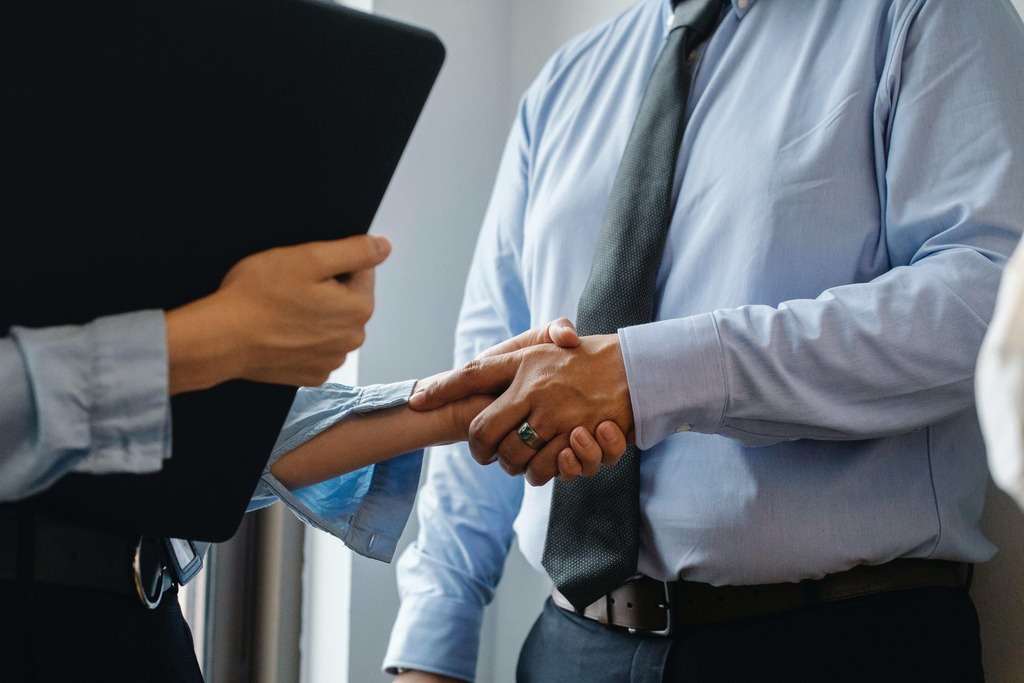 At Company Name, we celebrate diversity and are committed to building an inclusive team. We encourage applications from people of all races, religions, national origins, genders, and ages, as well as veterans and individuals with disabilities.