A steamfitter is a person who installs, maintains, and repairs steam-powered machines and equipment, such as boilers, steam turbines, or steam engines.

A steamfitter typically installs and maintains boilers, the tanks in which steam is stored, piping, pumps, valves, and turbines.

A steamfitter also repairs and maintains parts such as turbines, valves, and piping. 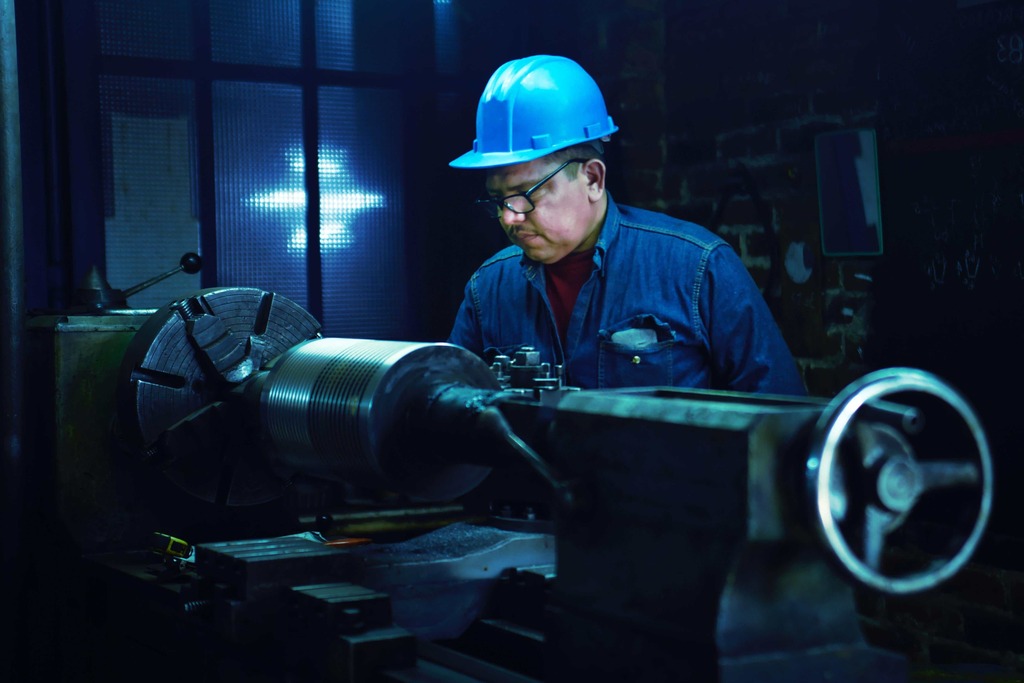 We're looking for a Steamfitter who is available to start work on Monday. The job will involve installing pipes and fittings on a construction site.

[Company Name] is an equal opportunity employer that is committed to building a diverse and inclusive team. They encourage applications from all types of people, including those of different races, religions, national origins, genders, gender expressions, and ages.