A traffic marshal is a uniformed official, often a police officer, whose job it is to direct traffic and enforce traffic laws, often at public events.

Traffic marshals are generally armed with whistles, which they use to order people to move aside to allow vehicles to pass.

Traffic marshals are often involved in situations when the flow of traffic must be shut down, such as in the case of a road accident or emergency. 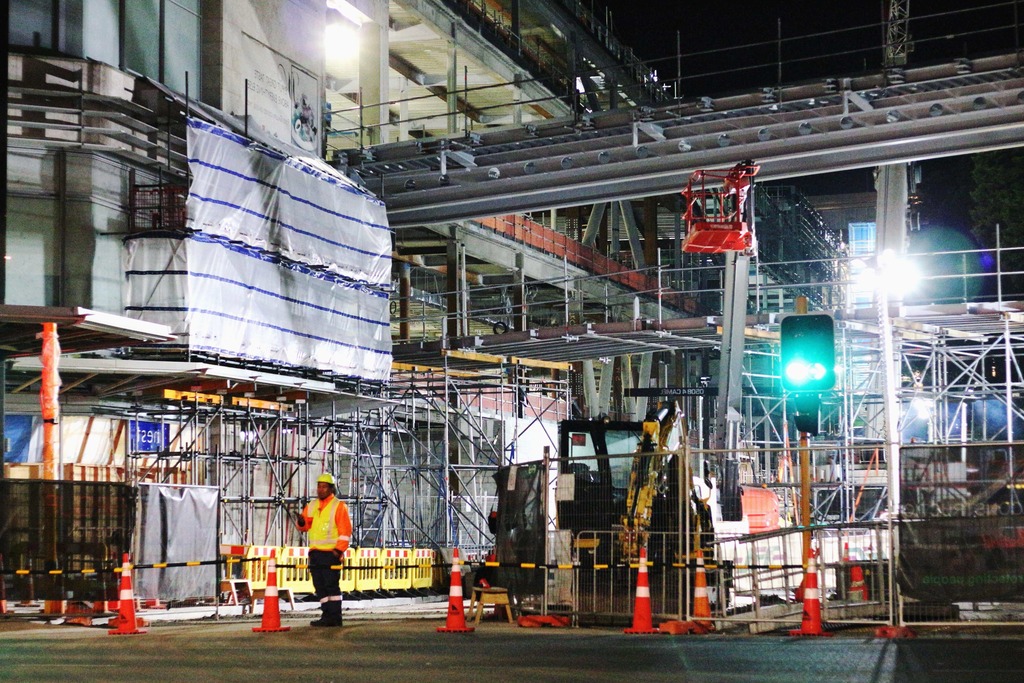 We're looking for Traffic Marshall to control the flow of vehicles and pedestrians at construction sites, events, and other locations.

[Company Name] is proud to be an Equal Opportunity Employer. We believe that diversity and inclusion are essential to building a successful team. We encourage applications from people of all races, religions, national origins, genders, gender expressions, and ages. We are also committed to supporting veterans and individuals with disabilities.