Translators are the employees who translate documents from one language to another.

Translation is the process of arranging words, phrases, or signs from one language into another.

A translator's job is to translate the meaning of a document from one language to another.

Translators use several methods to translate a document.

They may translate a document 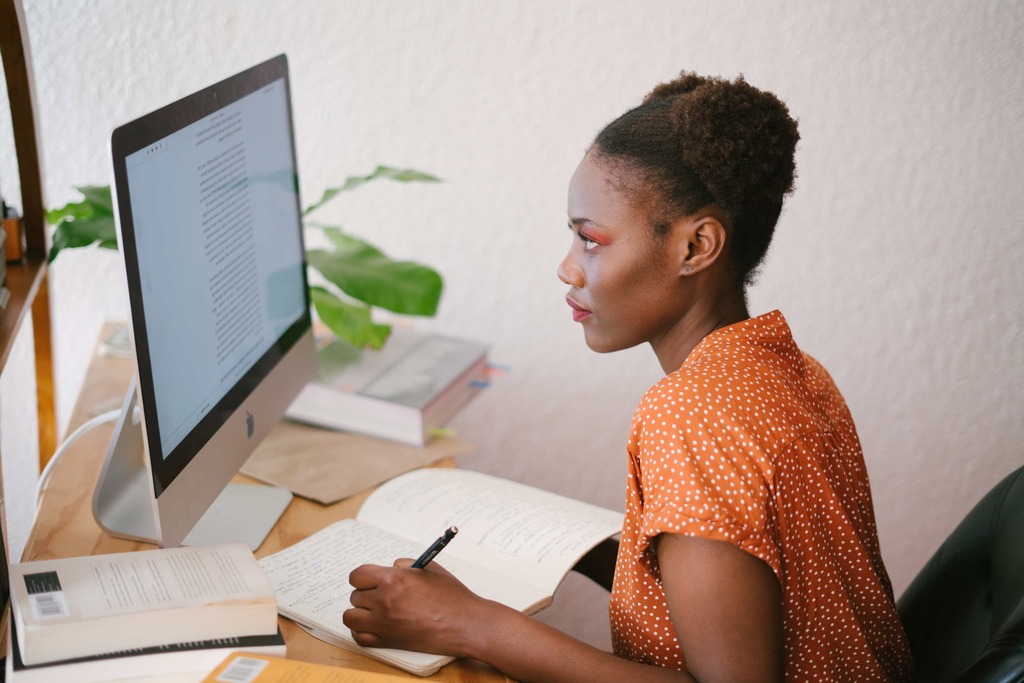 We're looking for a Translator to help us expand our business into new markets.

Company Name is proud to be an Equal Opportunity Employer. We believe that a diverse and inclusive team makes us stronger. We are committed to building a team that represents a variety of backgrounds, perspectives, and skills. We encourage applications from people of all races, religions, national origins, genders, , , gender expressions, and ages. We are also proud to consider veterans and individuals with disabilities for all positions.