Unity developers create games that can be played on various platforms such as mobile devices, personal computers, and consoles.

Unity developers must be familiar with various programming languages, such as C, C++, C#, and Java.

Unity developers are task-oriented and oversee multiple projects from conception to completion, with tasks such as project planning, programming, and debugging. 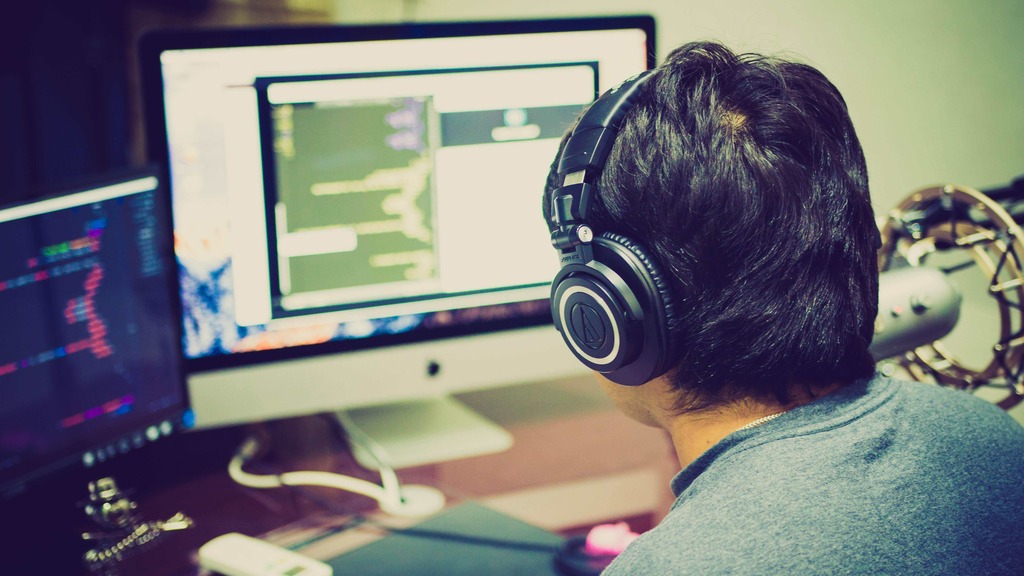 We're looking for a Unity Developer to help us create an immersive and interactive experience for our users. As a Unity Developer, you will be responsible for developing and maintaining our Unity3D application. You will also be working closely with our artists and designers to create high-quality 3D assets and scenes.

We're proud to be an Equal Opportunity Employer and welcome applications from all walks of life. We're committed to building a diverse and inclusive team who can bring their unique perspectives and backgrounds to help us continue to innovate and grow.