A vice president is an executive position in a company, often a senior or second in command.

The Vice President of the United States succeeds to the office upon the death or resignation of the President.

Other vice presidents hold other political offices that are not as high. 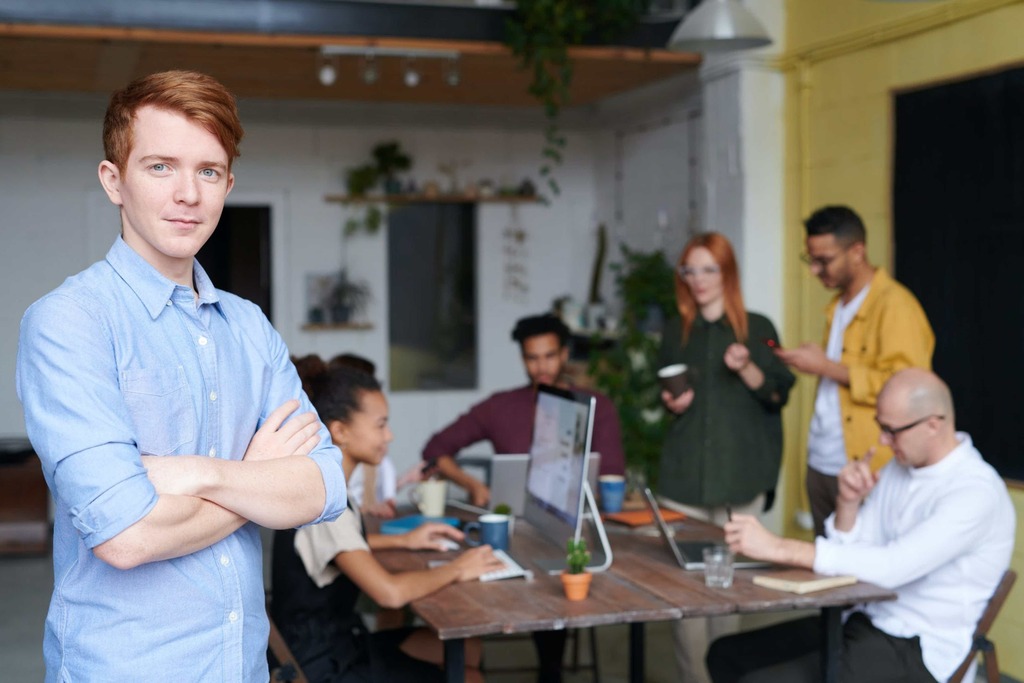 At [Company Name], we believe that a diverse and inclusive team is key to our success. We are committed to building a team that reflects a wide range of backgrounds, experiences and perspectives. We encourage applications from all racial, ethnic and religious groups, as well as from women and people of all ages.