At the beginning of a project, the director, art directors, producers, and VFX supervisors collaborate to determine the look of the project.

The director views the concept art and feedback from the rest of the creative team.

Based on this information, the director and VFX supervisor create storyboards. 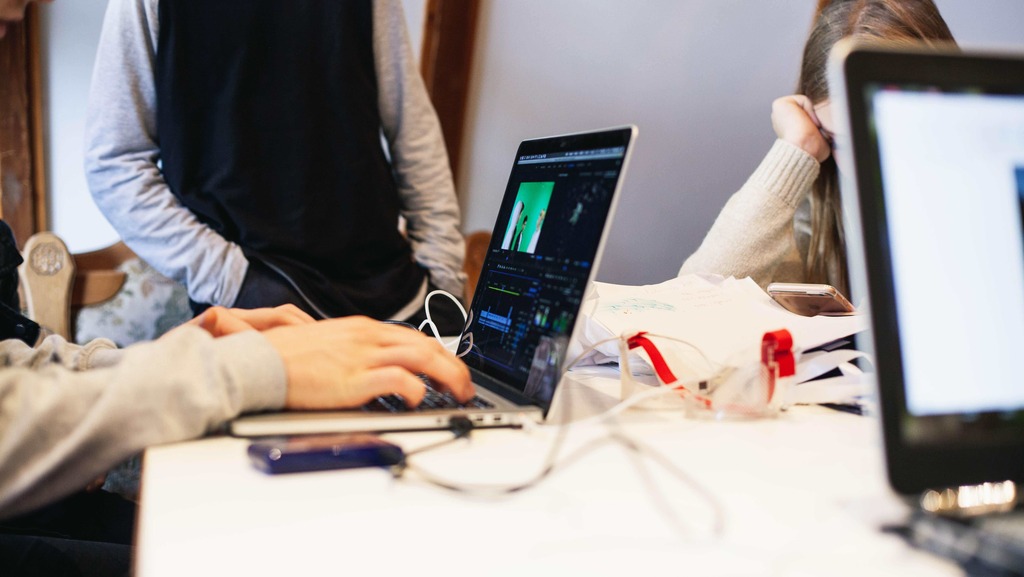 We're looking for a Visual Effects Artist who can create amazing visual effects for our films. You will be responsible for creating realistic effects that will wow our audiences. If you have a strong portfolio of work, then we want to hear from you!

[Company Name] is proud to be an Equal Opportunity Employer. We believe that building a diverse and inclusive team is essential to our success. We welcome applications from people of all backgrounds, races, religions, nationalities, genders, , and ages. We especially encourage veterans and individuals with disabilities to apply.